Drogheda Borough Council elected representatives met on Monday 7th February with Michael Keogh, Chair of the Drogheda Implementation Board in the Barbican Centre. Michael was accompanied by Gráinne Berrill, Coordinator of the Drogheda Implementation Board. The meeting was facilitated by Paddy Donnelly, Vice Chair of the Board and Director of Services in Louth County Council.

Michael Keogh outlined the status of the establishment of the Board and its’ subgroups to members, noting that while the Drogheda Report Implementation Plan was published in July the Board itself was established in late October. He also gave a brief summary of the progress to date in relation to some of the actions in the plan. Elected members  took the opportunity to raise a variety of issues of importance within the delivery of the Plan and to the community of Drogheda.

“The level of interest in and support for the work of the Drogheda Implementation Board amongst Drogheda Borough Council members was clear from this meeting and is reflective of the importance placed by the general community in Drogheda on the delivery of the actions in the plan” Michael noted. “We will be meeting with public representatives on a regular and ongoing basis to ensure that they are up to date on the work of the Board and have the opportunity to feed into that work”. The Drogheda Implementation Board team have also met with local TDs and are due to meet privately with members of the Laytown-Bettystown Municipal District in the coming days. 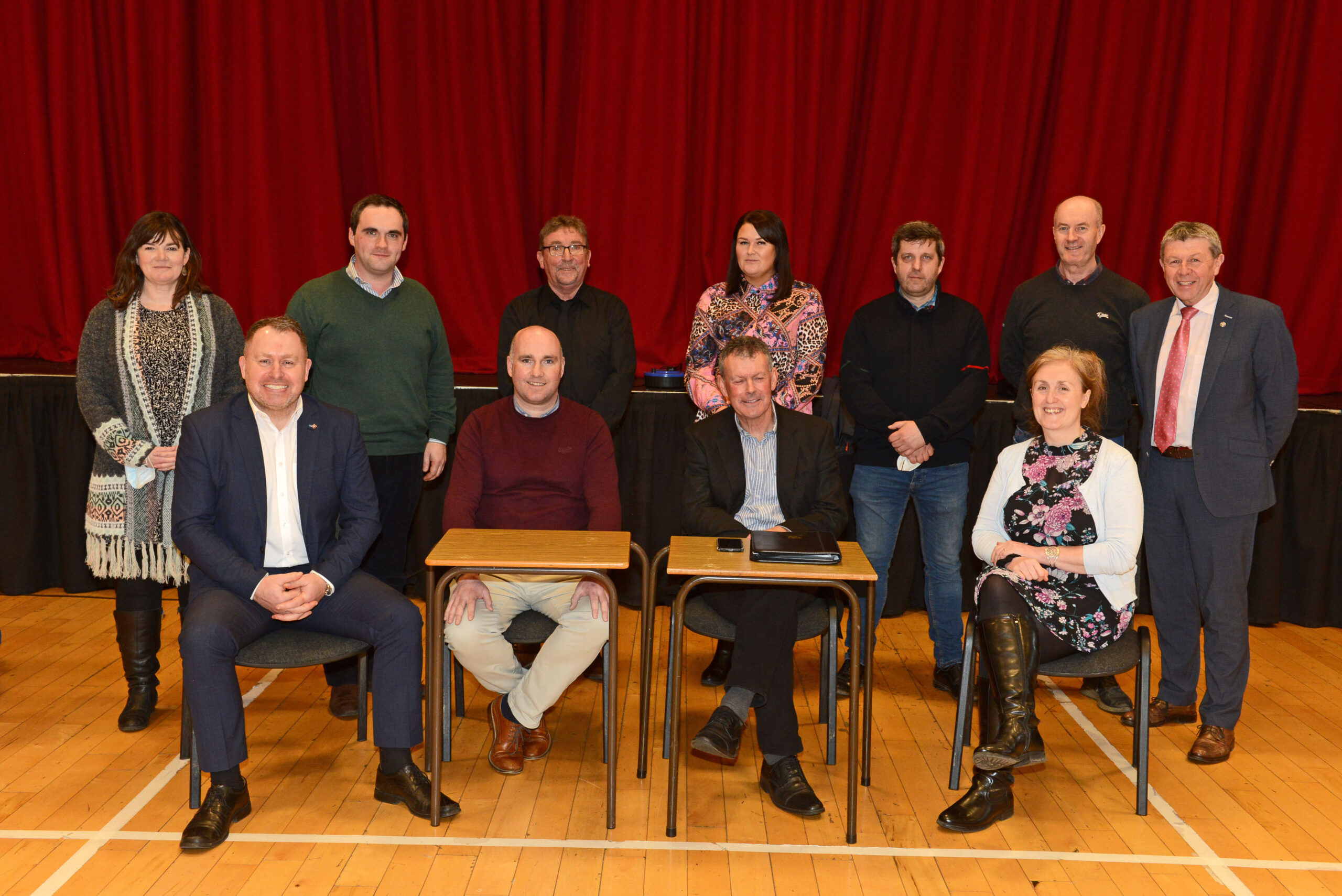 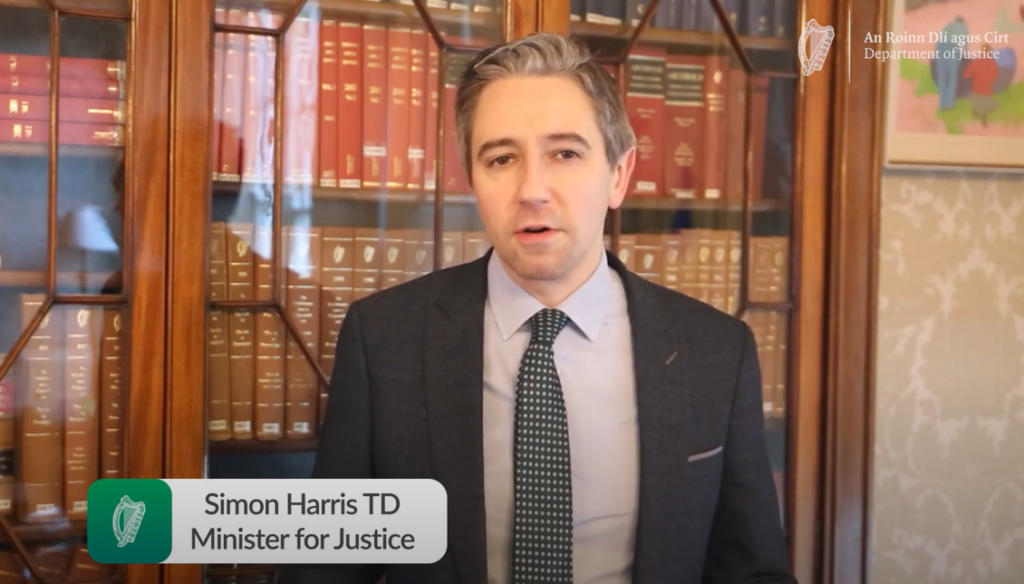 This morning a meeting of members of all 5 Drogheda Implementation Board structures was held in the Lourdes Community and Recreation Centre in Yellowbatter, Drogheda. The meeting was addressed by interim Minister for Justice, Simon Harris who commended members on...

END_OF_DOCUMENT_TOKEN_TO_BE_REPLACED 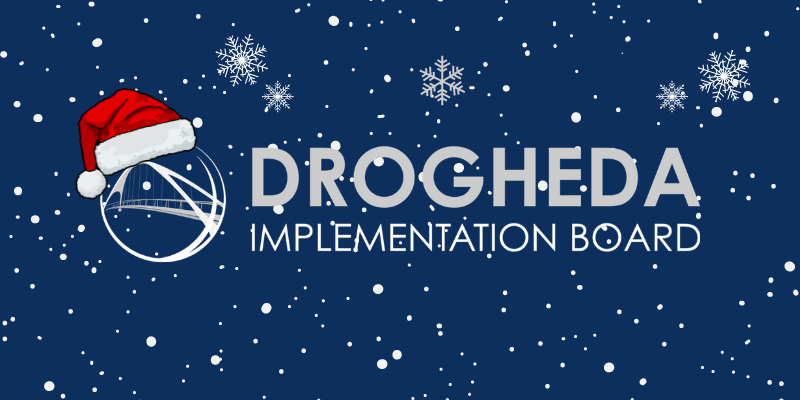 We issued our final update email of 2022 today, with links to our November and December update notes and an insight into some of our activity across the year. Click here to view the email and here to go directly to our year in review document. If you are not...

END_OF_DOCUMENT_TOKEN_TO_BE_REPLACED 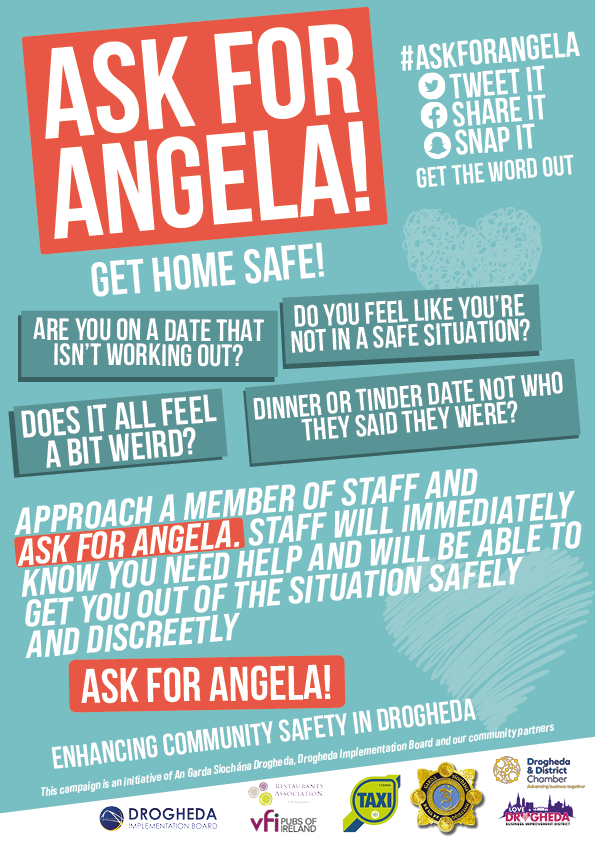 Ask For Angela, a safety campaign that allows people to discreetly signal if they need feel unsafe on a date or night out, was launched today in Drogheda by An Garda Siochana, Drogheda Implementation Board and community partners including the Vintners Federation,...